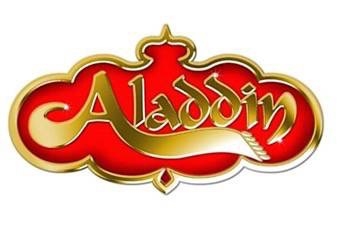 Olly has written songs for various version of this classic tale from ‘The Arabian Nights’. The first of which was commissioned by the B.B.C and performed as an arena show at the National Exhibition Centre. Since then, Olly has written several traditional Christmas Pantomime version. These have gone on to play in venues across the UK. His original songs also appeared in an American production of Aladdin staged in Reno, Nevada, and to cap it all, a touring production which travelled through China!

It was a production of Aladdin that first brought Olly and the 3D film company, Amazing Interactives together. Since then, Olly has collaborated as composer on various other 3D film projects including an immersive 3D experience at a Kathmandu Theme Park!