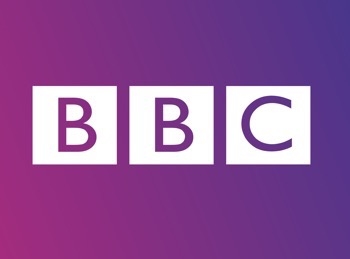 Olly Has worked on various TV projects for the BBC. He composed and produced the theme and incidental music for the art series, ‘On Your Marks’. It starred the wonderful Mark Speight and Tony Hart alongside the inimitable Mr Blobby!

Olly also wrote incidental music for a range of other BBC programmes, including, ‘Clockwise’, ‘The Friday Zone’ and ‘Going Live’. He worked for three consecutive years composing and producing the music for the BBC’s Big Bash shows broadcast from the Birmingham N.E.C. (See separate links)

He also conducted a session for the BBC game show, ‘The Generation Game’ and was delighted to receive a commission to compose the score for an original short film based on Joe Orton’s life titled, ‘Gorilla In The Roses’. The film was initially presented at the Raindance Film Festival in London, before being broadcast by the BBC.