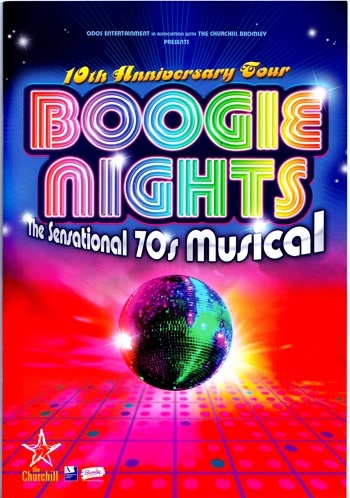 The 70’s musical that re-invented the concept of the modern Juke Box musical. The iconic cult show initially starred a youthful Shane Richie. The show went on to tour for over 10 years including a run at The Savoy Theatre in London’s West End. Over the years, casting has included Alvin Stardust, Hayley Tamaddon, Chico and Gareth Gates. The show included a fantastic track list with over 30 massive disco hit’s from the 70’s. The show (Including Olly’s arrangements) can be hired from the publisher, Josef Weinberger.