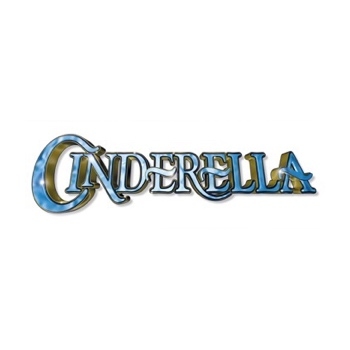 As part of Olly’s continuing work with the world’s biggest pantomime producer, QDOS, Olly has written songs for several versions of this classic family fairy tale, writing new material for every new incarnation. The earliest and of these was originally produced at Newcastle’s Theatre Royal in 2005 starring Jill Halfpenny as the Fairy Godmother. Since then, over two dozen variations of this score have been produced in every corner of the UK. (… this year, some songs have even made it as far a field as Australia)