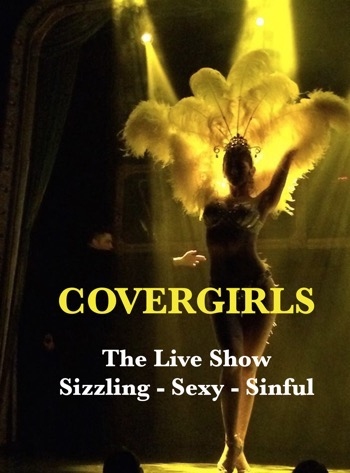 Olly worked on arranging, recording and producing the studio backing tracks for this racy Vegas revue. The show had an incredibly wide ranging track list from The Beach Boys to Monty Norman, and from Duran Duran to Justin Timberlake! Olly rehearsed with the cast in London before the show travelled to Las Vegas to premiere at The Golden Nugget Showroom. Covergirls starred Pop Idol’s Zoe Birkett and Noel Sullivan from Hear’Say.