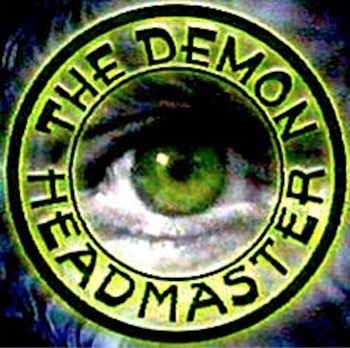 This Hi-Tec arena show involving video, live cameras and giant multi-media was produced by the B.B.C and presented live at the Birmingham NEC. It starred the cast of the original Television series, not least the wonderfully hypnotic Terrance Hardiman.

The show was staged as part of the B.B.C’s own exhibition, ‘The Birmingham Big Bash’. Olly acted as musical director for the show’s live band in addition to writing and producing all the original music. The production played live to an audience of 3000 four times a day for three days, the show was also broadcast on BBC1 on Christmas Day.