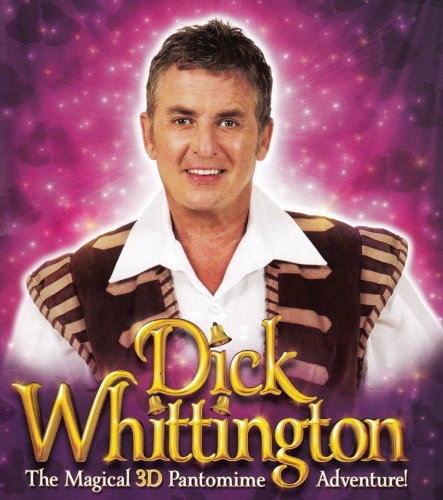 This show must count as one of the all time classics from the Pantomime genre! Initially, Olly worked as musical director for a version produced by Paul Elliott at the Richmond Theatre starring Darren day and Marti Webb. He has since revisited the show in his capacity as Musical Supervisor for QDOS Entertainment, arranging and producing original songs and material for several new productions, the latest of which starred Shane Richie in the lead role at Dartford’s Orchard Theatre.