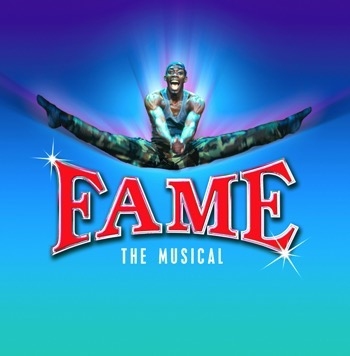 Olly took over the role of production Musical Director when the show was resident at the Cambridge Theatre in London’s West End. Fame as a stage musical, followed in the footsteps of both its movie predecessor and it’s spin-off TV series. The format, setin the 1980’s followed the trials and tribulations of a group of precociously talented students at the New York School for Performing Arts.

Olly remained as Musical Director for a total of five years which including the show’s transfer and residency at the Aldwych Theatre, London.