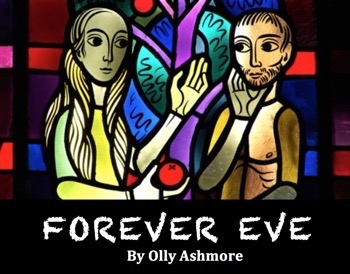 This was Olly’s first ever full scale musical, drawing his inspiration from one of mankind’s oldest stories, Adam & Eve.

The first draft and performance of Forever Eve (directed by Tim Luscombe) was initially written when Olly was fifteen years old and a member of the Redgrave Youth Theatre. A year later, it was expanded and produced by A Little Extra Company.

It wasn’t until director Mike Fields re-envisioned the show, overseeing an extensive rewrite and the addition of new songs that the final show matured. In it’s final incarnation, Forever Eve was produced at The Shaw Theatre, London and starred the incredible Bonnie Langford.