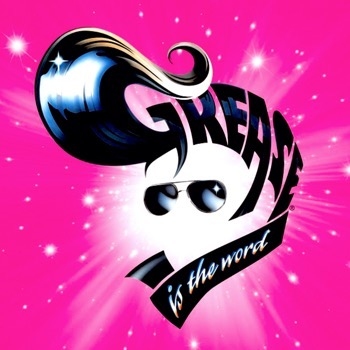 Olly worked on the original 1993 West End production that premiered at the Dominion Theatre directed by David Gilmore and choreographed by Arlene Philips. The show transferred a few years later to The Cambridge Theatre in Seven Dials. In total, Olly worked on the show for over five years and rehearsed with a total of eight separate casts! A procession of household names took on the roles of Danny & Sandy over the years including Craig McLachlan, Debbie Gibson, Shane Richie, Sonia, Samantha Janus and Luke Goss.