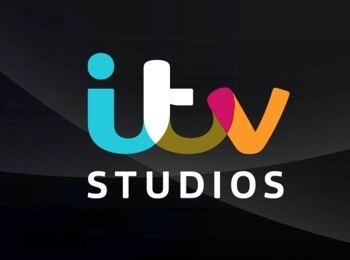 Olly has worked on a number of projects and for various programme makers within the ITV network.  His work has ranged from conducting, arranging and recording for ‘Talking Telephone Numbers’, ‘This Morning’, ‘The Kelly Show’ to accompanying Luke Goss from the piano, live on Ulster TV.

He was also delighted to act as Musical Associate for ITV’s prestigious  event, ‘The Royal Variety Show’. The show was directed and produced by Nigel Lythgoe, and performed in the presence of HRH Her Majesty The Queen and broadcast live from the Dominion Theatre in London.