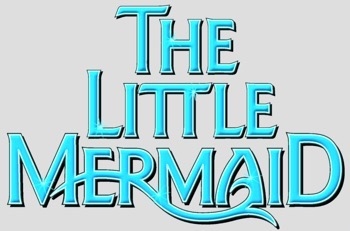 It was through the Summer of 2009 when Olly was approached to help create a new musical version of Hans Christian Andersen’s wonderful story. The new reworking was aimed at a family audience and opened in December that year at the Alban Arena in St Albans, starring CBBC’s Sarah Jane Honeywell. The show’s songs draw on a colourful array of influences, from rock to pop to do-wop! One critic describing Olly’s work as a ‘wonderful, toe-tapping score!’