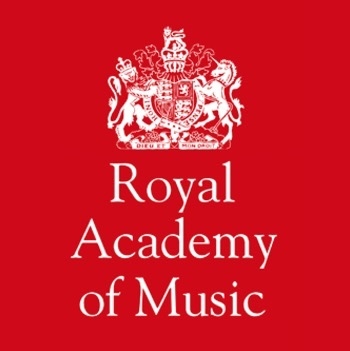 During his time at the Academy, Olly demonstrated the ability to compose in a wide array of musical styles. His prolific output encompassed works for almost every conceivable medium. He learned his craft writing for soloists, choirs and chamber groups, wind quintets and string quartets as well as producing a four-movement viola concerto and numerous orchestral works.

Olly was tutored and mentored by Chris brown, Bob Chilcott and Nick Ingman. He was also one of the first student composers at the Academy to experience their new commercial music course involving TV/film scoring and recording studio techniques.

During his time, he won a string of awards and composition prizes including The Pullen Prize, The Oliva Prescott Prize and twice won the Eric Coats Prize.