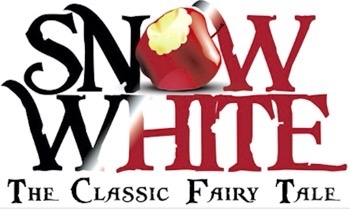 This was the first original commission Olly received from the newly created QDOS Entertainment. The score contained original music and a dozen new songs to complement a brand new script by Jon Conway. It opened simultaneously in two venues, the Theatre Royal in Plymouth, and at Bradford’s Alhambra. Since it’s original success in 2001, versions of the Snow White score have played in dozens of venues up and down the country including a production staged at the Victoria Palace Theatre in London’s West End starring Lily Savage as the Wicked Queen. Other stars down the years have included Craig Revel Horwood, Linda Lusardi and Anne Widdecombe!