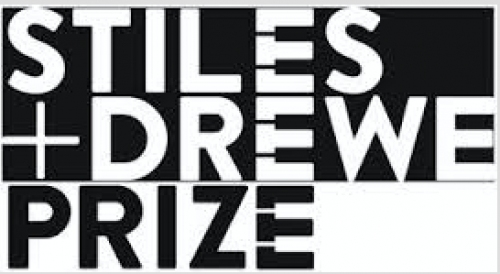 In 2008, acclaimed songwriters George Stiles and Anthony Drewe created a unique song writing competition. It was described as an award to ‘recognise an outstanding song from a new musical’. Olly was invited to submit a song in the competition’s second year. The song he chose to enter was the comic song, ‘Wake Up TV’, a song originating from his hit musical Hot Flush. After a gala event hosted at the Playhouse Theatre, London, a judging panel including Stiles & Drewe announced Olly the winner.
The Prize, jointly hosted by The Sondheim Society and Mercury Musical Developments has become a regular annual event and provides a unique opportunity for songwriters to showcase their work and have it critiqued by some of the musical theatre world’s  leading figures.